Minorities In the Legal Profession Section

Learn more how we promote diversity in the legal profession...

About the Minorities in the Legal Profession Committee

Our mission: Under the Auspices of BAMSL, to maintain and enhance the role and participation of minority practitioners as an integral part of the profession, by identifying and addressing their problems and promoting their interest, while providing a forum to address common concerns and CLE opportunities. 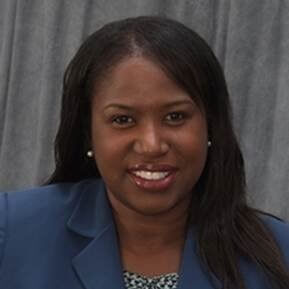