Registration for this event is closed.
Details 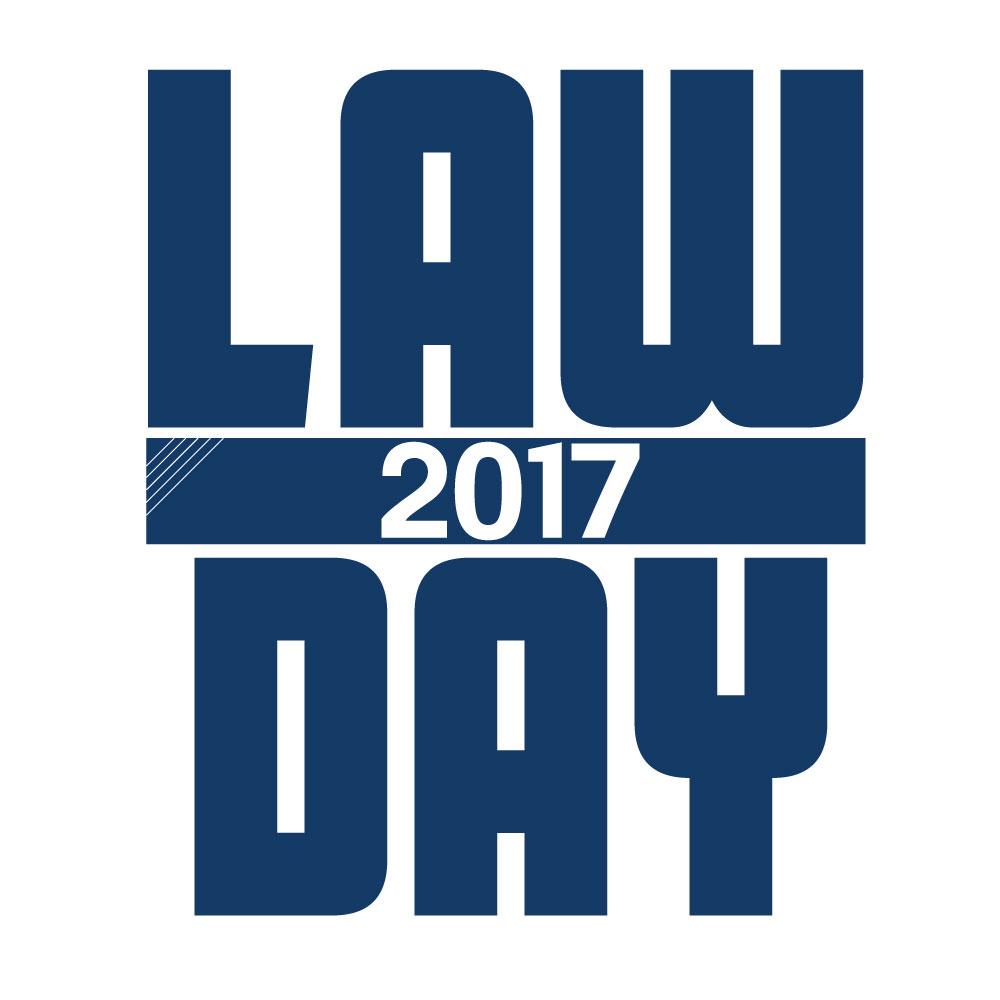 $65 per ticket | $650 for sponsor table*
*Sponsor table includes table of 8, plus ad and sponsor listing in program book 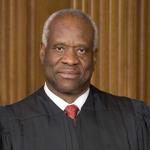 Clarence Thomas was born on June 23, 1948, in Pin Point, Georgia, eventually going on to attend Yale Law School. He later served in various posts under Senator John C. Danforth and the administrations of President Ronald Reagan and President George H.W. Bush. The retirement of Supreme Court Justice Thurgood Marshall led Bush to nominate Thomas as the judge's replacement and he was confirmed in 1991. Thomas is a conservative justice who favors small government.

Thank you to our Sponsors

Thank you to the Law Day Host Committee


It is BAMSL's policy to collect payment for events, meetings, and seminars prior to admittance to the event. If payment is not made during registration for the event then you will be required to pay upon check-in at the event. BAMSL may collect an administrative fee for registration cancellations or transfers made within seven (7) days of an event: $10 for one-hour CLE seminars, $25 for half-day CLE seminars and ticketed social and membership events, and $50 for full-day CLE seminars and conferences. Due to the cost of catering, no refunds will be given for pre-ordered meals unless BAMSL received the cancellation request at least seven (7) days prior to the event. All registration change, cancellation, and refund requests should be made in writing.

The Bar Association of Metropolitan St. Louis ("BAMSL") hosts a variety of events and activities ("Event" or "Events") for member and non-member attendance and participation. By attending an Event all participants hereby affirm, acknowledge, and agree to the following:

Nominations for consideration by the Nominating Committee must be submitted by September 15, 2020.
https://www.bamsl.org/elections